The Big Daddy’s BBQ restaurant has been steered and powered by Hoss Griggs and his family since 2006.

For Hoss, Meridian, Idaho has always been home.  He has seen it grow from 6,000 people to over 100,000.  He loves the people and Idaho’s incomparable beauty.  Growing up here he worked as a firefighter/EMT for 4 years, was an innovative radio DJ for 20 years, was a bail bondsman, and a fugitive recovery agent.  These experiences have given him the wisdom to expect the unexpected and to take responsibility for your own actions. He explains, “If I do something wrong I’ll be the first to own it. I think it went a long way to help me learn true customer service.”

Get to know more about our persistent pitmaster and how he learned to be the one of the best in the Treasure Valley from our Q and A below.

What got you started in BBQ/Smoked meats?

I had a buddy back in the day that was into and turned me onto it and I had always liked to cook.  He bought me a smoker and started playing around with it.  There was very little success in the beginning, but I’m just persistent.   When I’m interested in something I engulf myself in it until I figure it out.

I just always liked to cook.  Seemed like at the time something I was okay at.  I originally owned a bar and did BBQ on the side to help support the bar which grew 100 percent.

When did you decide smoking meats was your jam?

It kind of decided itself.   I’ve always liked cooking for the masses and large groups.  They’ve always dug my cooking.  It’s just super simple and there’s nothing pretentious about it whatsoever.

What was the process?

Trial and error.  More on the latter.  It’s an art form.  You don’t know anything until you’ve tried and failed.  I learned some online and did a ton of research-- reading different ways to do things just to fulfill my need for good Q.  The hardest thing to learn was how to cook on a grand scale… it’s easy to do on a Traeger at home, but cooking for 150 or 3000 is where the experience comes into play.

Who were your taste testers?

My family.  My friends.  They don’t pull punches. So if they hated it, they would tell me that they hated it!  In all honesty, they always kinda dug it. Also, everything that I make---I’m cooking for myself.  All the bbq that I do is legit what I enjoy eating.

What did you learn about yourself as you experimented with different ways to BBQ?

Is there anything you’d do differently in the learning process?

Nope.  School of hard knocks is the best school.  You learn and you truly remember.  I don’t think you learn anything, be it cooking or otherwise, unless it hurts you emotionally or financially you’ll just pass it off.

Why is barbecue competition/ so fierce?

Because everyone has their own take on how to do something.  There is no wrong way or any right way.  There is THEIR way. Oftentimes it just comes down to personal perception, I guess.

What’s your take on BBQ culture?

The barbecue culture is that of fellowship. It’s a bunch of people with like minded ideas that have all twisted it to work in the way they like it. It’s about taking all that hodgepodge of knowledge from friends, family, & guys that you respect and combining that into whatever you’re doing to make your bbq better.   It’s very collaborative in a secretive way.  Does that make sense.

Where is your family from?

Idaho-- originally from Oklahoma.  My dad’s family comes from a family of 9 kids who decided they were going to move to Nampa from Oklahoma.  They lived on bologna and onion sandwiches on the back of a flatbed truck on their way to Idaho.

Why did you open up a restaurant and what makes that part so enjoyable?

Restaurant came about because I didn't have a choice. We’d been catering out of our food truck for a few years and it got to the point where we couldn’t do it anymore out of our 16 foot concessions trailer.  My wife said, “We either get more space or I’m done.” So, I went and got more space and that turned into a little bbq joint which turned into this.  We’ve never made an expansion because we wanted to but because we had to. Really, the most enjoyable part is making people happy. It really is the bottom line for us.  (See video interview)

What are 3 things people should know about BDB meats?

We stock the best meats we can get.

I think the flavors speak for themselves.

What does Big Daddy’s BBQ do better than anyone else in the valley?

Customer service-- it is paramount to everything we do.

When Hoss is not managing operations at Big Daddy’s BBQ on Cherry Lane, you’ll find him trail riding with family and friends on UTVs and enjoying time with his family.

After tons of bbq competitions and multiple wins, including 2nd place in Ribs, 2nd in Brisket and 8th overall in a field of 30 teams – our recipes were secure. These wins have led us to spread our joy of good food and quality service to expand into two full-service dining experiences, with catering, food-trucks, and creative specials every day. 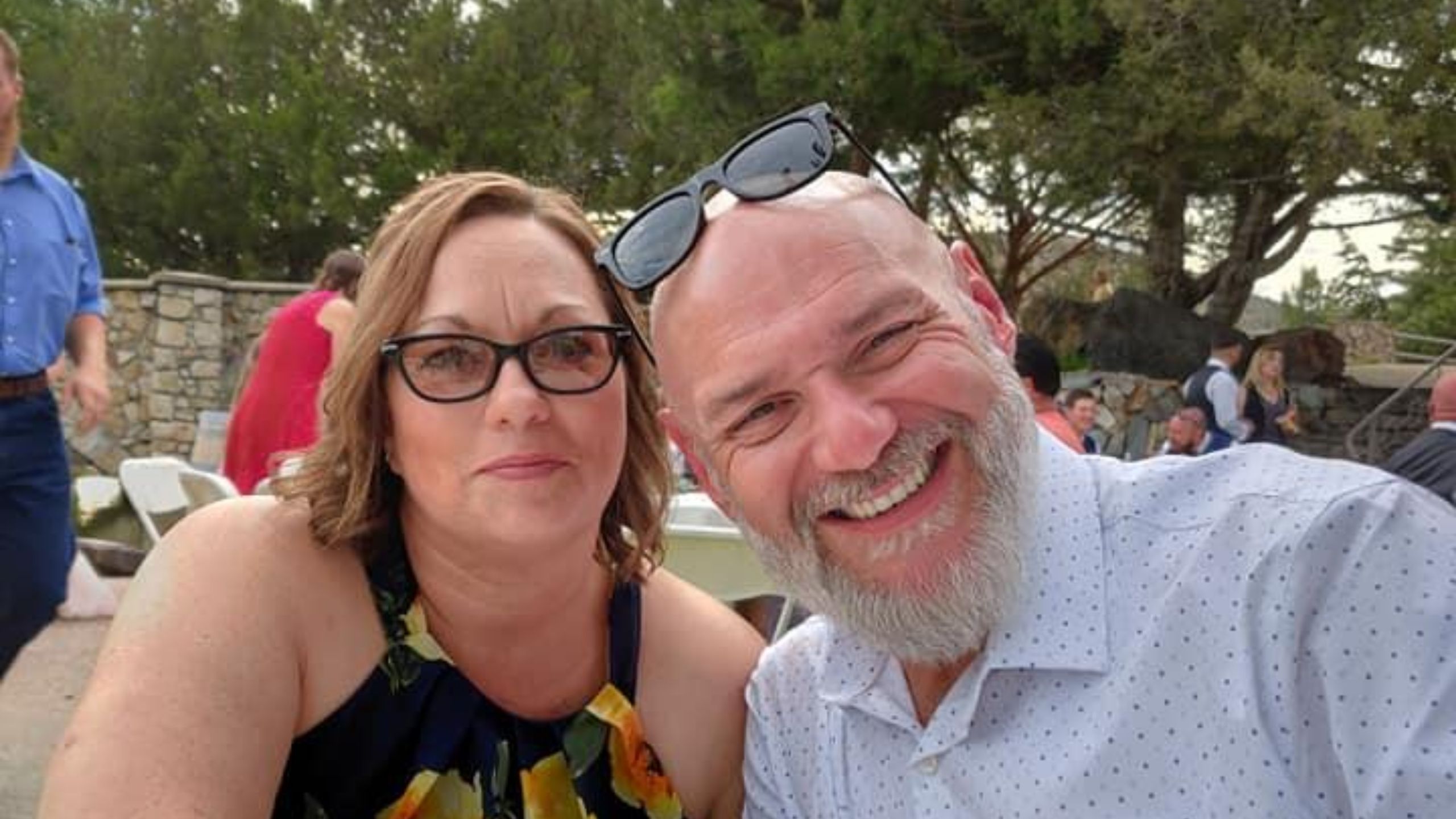